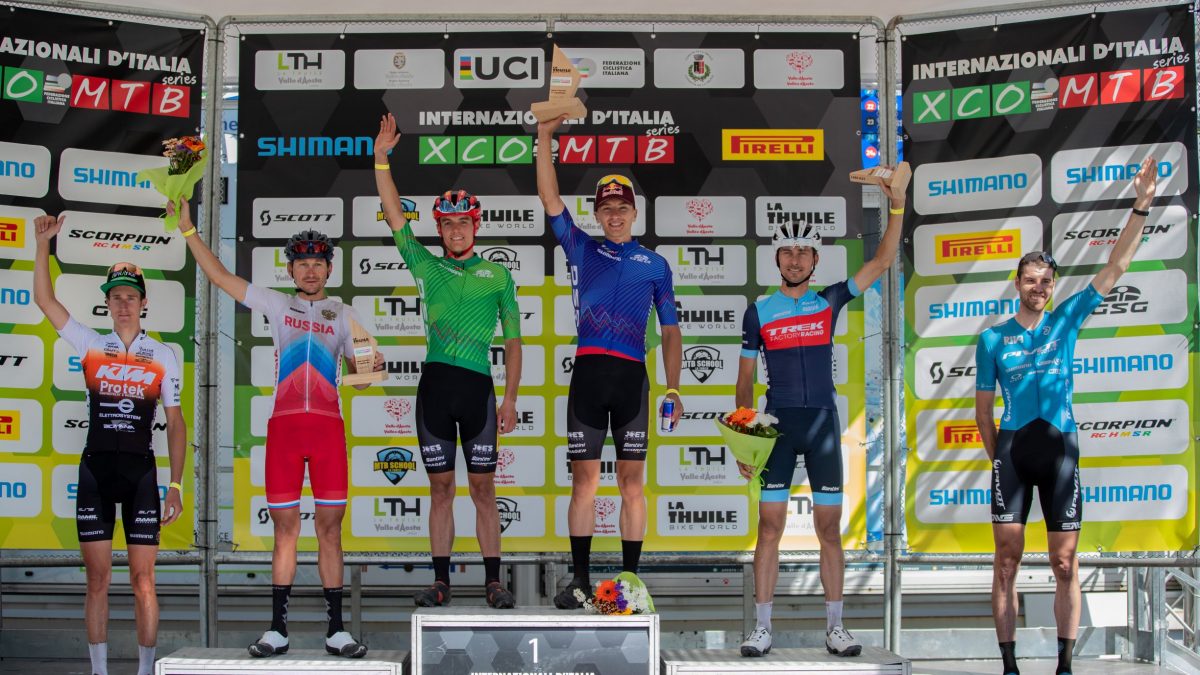 Sometimes things don’t go as planned… they go better! The last stage of Internazionali d’Italia Series was a one of a kind for Team Trek Pirelli. We started the day off with Simone Avondetto in the overall leader’s jersey with the goal to be the best of the series, but bad luck got in the way. Right after the race start, Simone’s chain snapped and he was forced to run and push the bike up the climb and to the tech zone. A super quick chain change like it was an F1 pit stop and Simone was out chasing the group and the Top25. In the meantime, Vlad Dascalu took the front of the race and set the pace. He was feeling strong, easily leading the first group, both uphill and on the descents with his World Cup experience and skill on display he asserted himself as the man to beat.

With Simone chasing to make up as many positions as possible, Vlad controlled the leading group until the last lap when he decided to open the throttle on the first climb, taking about 30″ of advantage. A gap that he managed easily until the finish line crossed with raised arms. With the victory in La Thuile, Vlad also conquered the overall classification of Internazionali d’Italia Series powered by Pirelli 2021.

“This is my first victory in Italy. A really important one for me and for the team, for this reason I want to dedicate it to them. This is for the guys who helped me to achieve this important goal“. – Vlad

After Vlad, the second rider of Team Trek Pirelli who crossed the finish line was Janis Baumann who finally found the best condition, closing in 10th position and 3rd Under23.

After the chain snap, Simone Avondetto launched an incredible comeback that took him from last position to 21st place. This made him conquer the few points that allowed him to maintain the leadership in the Under23 overall standing, giving the second jersey of the Intenazionali d’Italia Series 2021 to Team Trek Pirelli.A result obtained also thanks to his teammate Gioele De Cosmo, who escorted him on the last lap supporting him and encouraging him to keep up the pace. Gioele finished his race right behind Simone in 22nd place.

“Today was a super hard one! After the mechanical I gave blood to keep the jersey in the Under23. I have to thank my mate Gioele De Cosmo, who pushed me to the finish line, without him I don’t know if I could have achieved the same result. Really happy for Vlad’s win. We really rocked this year’s Series“.

Next stop will be the World Cup in Les Gets. 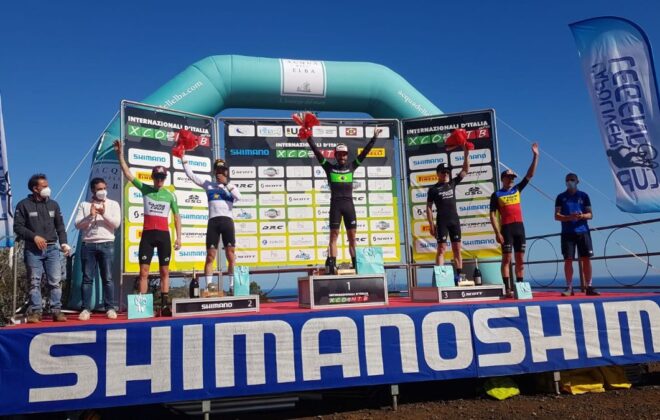 Internazionali d’Italia Series: Dascalu conquers the Top5, Avondetto wins among the Under 23! 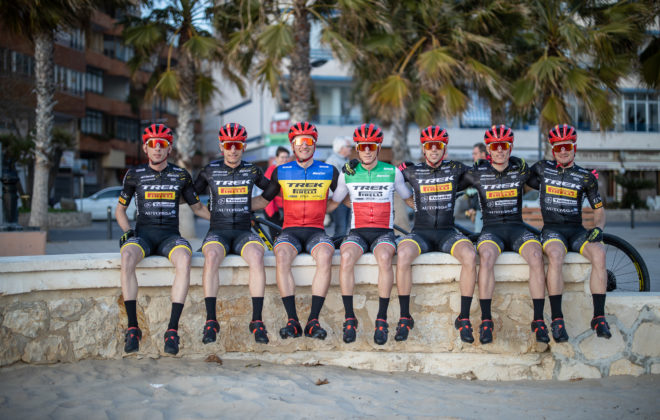 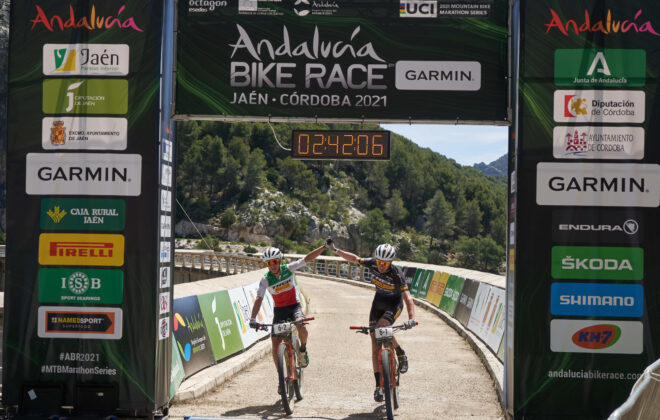